Hi guys! I am really sorry that this is posted a day late. I have been busy with moving into a new apartment, so it’s been a little difficult to work on this cosplay. I am only moving 15 minutes away from my old place, but it is still a tiring task for me. I can not wait to get done with all of this moving stuff so that I can complete these cosplays and eventually get back to doing recyclable crafts and such!

Speaking of the cosplay, Pinion’s gloves have been annoying to me. Originally when I went out shopping for a black pair of gloves in my town, I could not find any. So I bought a pair of white ones and decided to dye them black. I started trying to color the gloves with a sharpie, but realized that it was only a dark grey, and the overlap of the sharpie looked nasty. So I went out and bought some dye to actually dye them black. Well, the dye was meant for anything but nylon, so that was a failure. I had returned to dying them with sharpies when my roommate at the time came in and told me about a new Party City in town with black gloves. The next day I headed over there, and load and behold, there they were! So I bought a new pair of gloves, threw out the white/grey failure gloves, and went to work on cutting some of my gold fabric to put around the edges of the glove. 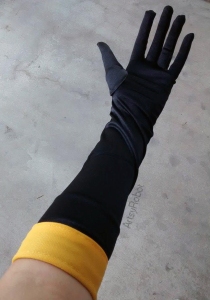 I have so far been able to complete only one of the pair. I think it looks pretty nice considering all of the troubles I had with it. Hopefully the other one can be completed later this week!

GenCon is right around the corner, its next week actually, and I hope that this will be completed before then. Wish me luck! 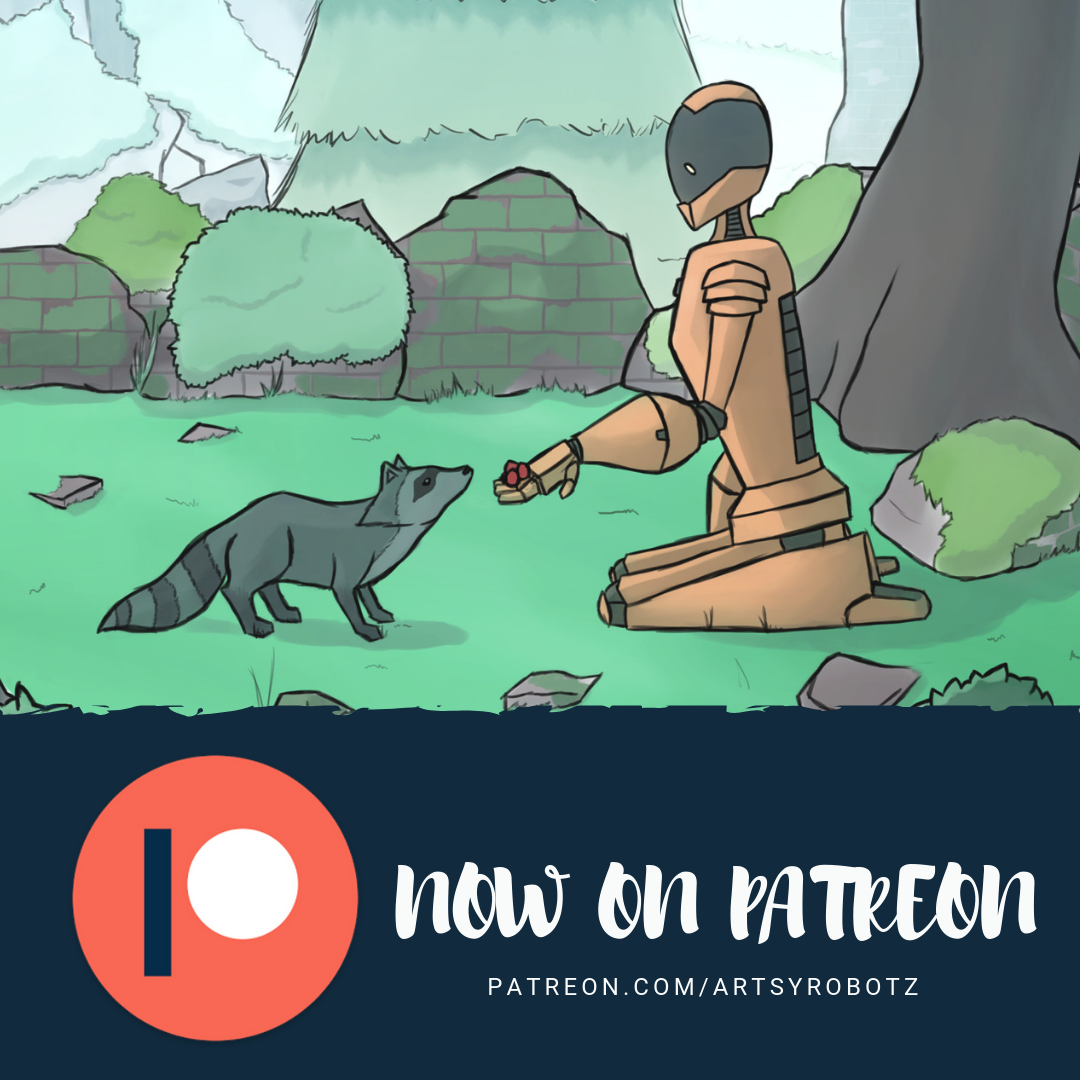