Fifteen years ago, the best Disney Crossover was created.

In 2002, Disney Interactive Studios and Square Enix, the creators of Final Fantasy, came together to create an alternate universe that tied all the Disney stories together called Kingdom Hearts. And it was amazing.

What made this crossover so great is the fact that you, as a player, get to relive all the Disney stories you know and love. With a little twist since you are playing a role-play game of course. So the main character, Sora, might help them out on their adventures. But hey, that’s the closest we’ll get to being in the stories ourselves, so I’ll take it!

Plus, the overarching story about Sora and his friends surprisingly feels like a Disney tale. You know, that feeling of hope that everything is going to be okay in the end. Or am I the only one that feels like that after watching a Disney film?

The only downside to this franchise, like many other video game sagas, is that it crosses over multiple gaming consoles. So if you’re just starting out with the game, you might have a little difficultly getting your hands on it. Thankfully there are many let’s players out there that have played this series, so if you want to see the story, that’s completely an option for you.

Above is a drawing a did a little bit ago on Instagram inspired by this series.

I highly suggest this game to any Disney kids that want to play a video game. Or if you just want to see a different retelling of the stories Disney worked with. Though if you can play these in order, it will make the story even better. (But watch 358/2. Trust me, it’ll save you a lot of time and patience. Oh, and Coded and Re-coded are retellings of the first game.)

If you want to check out a list of all the games in this series, click here. 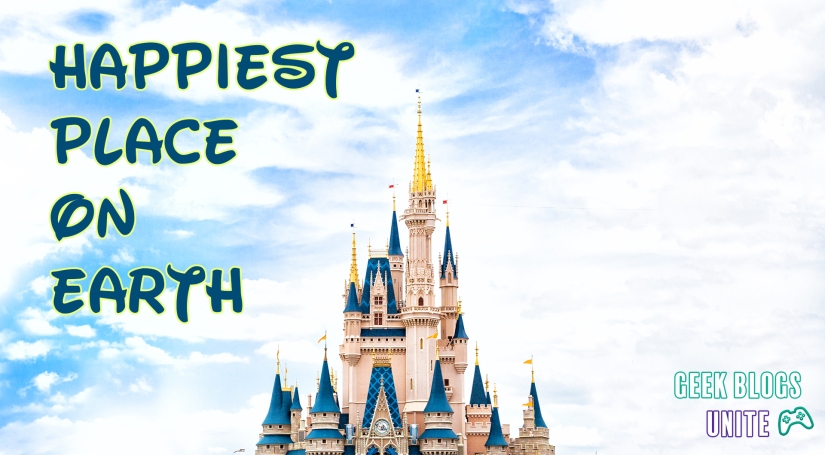 Geek Blogs Unite is a community, created by A Geek Girl’s Guide, of geeky bloggers that work together to help make our geeky blogging community closer than it’s been before. One of the ways we do that is by creating themed weeks were we all post about a similar topic, and this week it’s all about the Happiest Place On Earth, Disney! If you would like to see more, head over to A Geek Girl’s Guide where she shared some of the other bloggers participating this week.

9 thoughts on “The Best Disney Crossover” 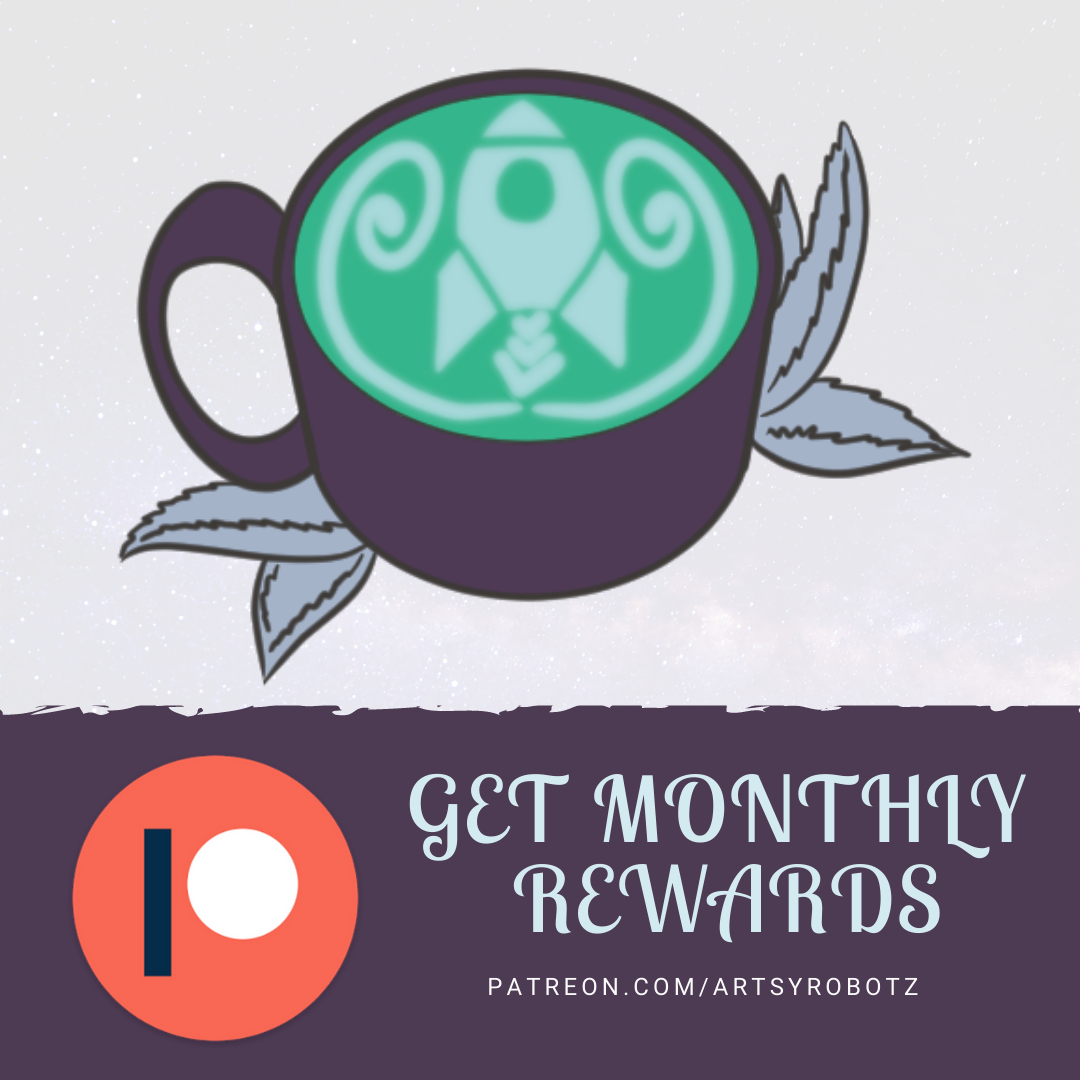